Blog
You are here: Home1 / Blog2 / Sleeping Tips3 / Are Your Bad Sleeping Habits Killing You? 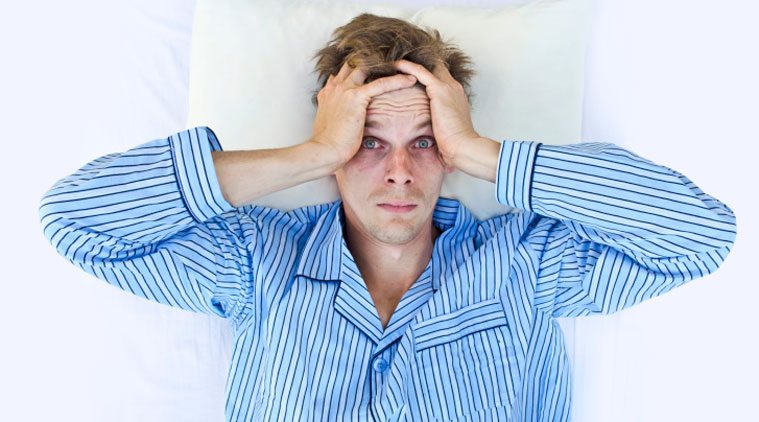 Are Your Bad Sleeping Habits Killing You?

About 30% of Americans get less than six hours of sleep a night. Not a particularly worrisome fact on the surface, but what is worrisome is that this is also the same group of people more likely to have a stroke.

If you’re one of these Americans who isn’t getting enough sleep, you’re also at risk of a compromised immune system, more stress, and possibly even a shorter life. It’s time to get serious about your bad sleeping habits so you can finally get a good night’s sleep! Read 5 ways to fall asleep faster.

One of the worst sleep habits you can develop is irregular sleep. Pulling an all-nighter one night and then sleeping late the next day, or waking up early and going to sleep late during the week only to crash on the weekends. The reason this type of behavior wreaks havoc on our bodies is because of something called a circadian rhythm.

There are a plethora of cycles that impact our bodies: the seasons changing, the cycles of the moon, and the rising and setting of the sun, for example. The daily sun cycle is called a circadian rhythm, and it influences our body temperatures, blood pressure fluctuations, overall alternates, and our bodies’ production of melatonin, the sleep hormone.

Scientists don’t fully understand sleep or these rhythms, but we do know they are extremely important and delicately balanced. If you’ve ever tried to switch from a day shift to a night shift, for example, you know how much they matter. When we mess with Mother Nature’s routines, we can experience a host of physiological and mental symptoms, including things like depression and anxiety.

We also open ourselves up to the dangers of fatigue, which can dramatically decrease our response times and make us sluggish and unable to learn and form new memories. In short, while all-nighters might seem like great decisions in the short-term when balanced out against the long-term impact on our performance and health, they’re usually not worth it.

Learn the stages of sleep to find where you need the most improvement.

To help your body build a routine, try the following tips:

We wish we could tell you exercise had nothing to do with your sleeping health, but unfortunately, that’s just not the case! In fact, one study in 2010 found that after four months, women who started exercising were sleeping 45 minutes longer every night than women who weren’t exercising. There’s a wealth of information pointing to the same findings, but there is a caveat: give it time.

Study participants do not seem to experience immediate changes in their sleep patterns. In fact, sometimes a bad night’s sleep can cause you to exercise for less time the next day or especially vigorous exercise can cause you to get less sleep that night. It takes sustained activity over a sustained amount of time to see a difference. The difference, however, is substantial, and better (and healthier) than most people see with sleep aids!

The theory is that eventually exercise works to mute a person’s stress response, enabling that person’s brain to quiet and the tension to flow away, enabling sleep again!

It’s not just whether or not you exercise; how you eat matters, too. You probably know to lay off the caffeine, alcohol, and heavy meals, but did you know sugar might be impacting your sleep, too? Data suggests limiting your added sugar intake during the day can increase the quality of your sleep at night.

Want to join the discussion?
Feel free to contribute!